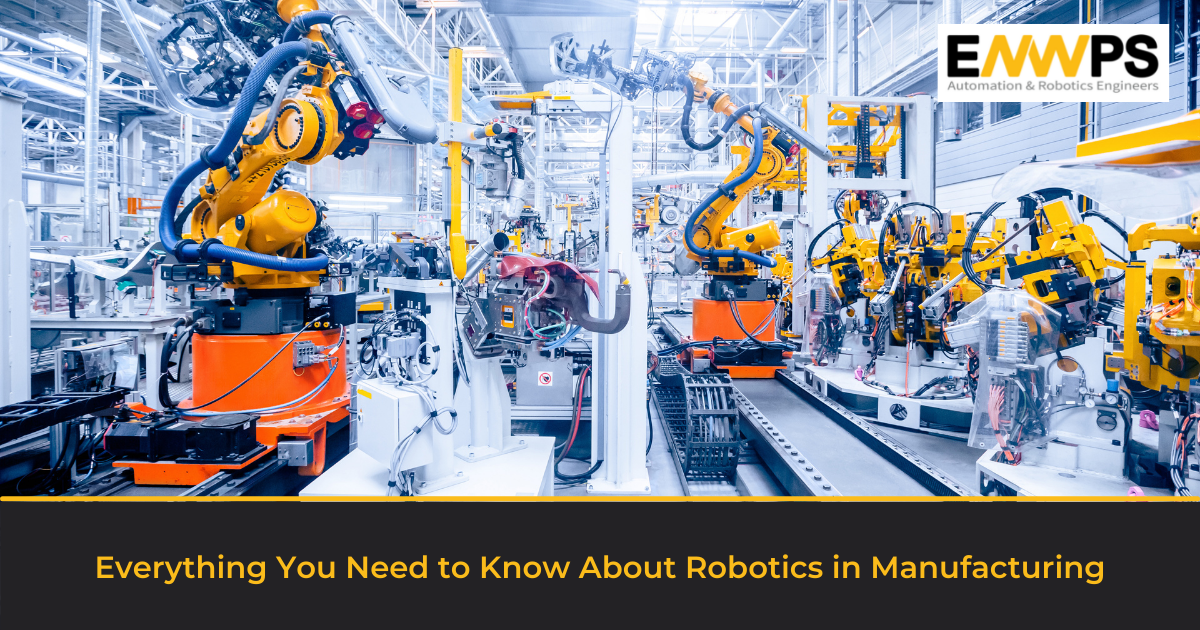 The term ‘robot’ is derived from Slavic roots denoting labour and was first used in 1920 by Czech writer Karel Čapek in a play about a factory fabricating artificial humans. Even before that, human beings were fascinated with the idea of some kind of automaton, which could do laborious jobs. Leonardo da Vinci’s Mechanical Knight from the Renaissance period was perhaps the best representation of this effort. It is not known whether da Vinci actually made a prototype, but a model constructed much later based on his design was found to be working with a combination of levers and pulleys.

The first modern programmable robot – a mechanical arm – was designed and manufactured by George Devol. Called the Unimate, Devol worked to refine this further with Joseph Engelberger, his contemporary and fellow inventor, who is today acknowledged as the ‘Father of Robotics’. The Unimate was an autonomous, pre-programmed robot designed to perform a task repeatedly. It was first installed in 1961 by General Motors at its factory to move pieces of hot metal. Thus began the evolution of the modern industrial robot.

Robots are ruling the manufacturing sector in the developed world. According to the latest sales figures released by the International Federation of Robotics (IFR), the operational stock of industrial robots hit a new record of about 3 million units worldwide – increasing by 13% on average each year (2015-2020). The report also mentions 5 key trends that are shaping robotics and automation around the globe, and the top trend is that segments that are relatively new to automation are rapidly adopting robots. The fact of the matter is, in a globalized world where nations are competing in exports of manufactured goods and trade surpluses, robots are playing an important role in productivity and economies of scale. There is no single factor behind the increasing adoption of robots in manufacturing. The most common advantages of robots over their human counterparts are by now too well known – speed, precision and accuracy, besides the ability to operate in hazardous locations. Robots do not get tired, do not make mistakes and do not report sick or need vacations. Together, these attributes have worked well in increasing production efficiency manifold, while at the same time reducing costs significantly.

A Brief History of Robotics

As mentioned in the introductory para, the first modern robot was installed in 1961 by General Motors. The Unimate was a very basic, hydraulically actuated robot arm, noisy in operation. But as the automotive industry was trying to ramp up production, anything that speeded up the process attracted attention and eyeing the potential benefits, many competitors started working on similar products. In 1962, AMF Corporation manufactured the Verstran (derived from Versatile Transfer) cylindrical robot that was quickly adopted by rival Ford. By late 1960s, Japanese companies were competing in the US automotive industry and Kawasaki obtained a licence to manufacture the Unimate in Japan, thus becoming the first Japanese manufacturer. In 1969, inventor Victor Scheinman working at Stanford University developed the Stanford arm, the first all-electric 6-axis articulated robot. In 1975 ASEA, which later became ABB, developed the first electrically driven robot in Europe, which was also the first microprocessor-controlled robot that used Intel’s first chipset. By the late 1970s, several other companies had developed robots dedicated to specific tasks like welding and painting. By the mid-1980s, Yaskawa had launched the Motorman ERC control system in the US, with power to control up to 12 axes. In 1992, FANUC created the first prototype of an intelligent robot. The era of modern industrial robots had begun.

Industrial robots are classified based on mechanical configuration, and as such, there are six major types, viz., articulated robots, Cartesian robots, SCARA robots, delta robots, spherical or polar robots and cylindrical robots. That apart, robots are also classified according to motion control, power supply control and physical characteristics.

The various types of robots described above have distinct characteristics making them suitable for specific tasks like pick & place, machine tending, material handling, welding of various types, painting, packaging, assembly, etc. In other words, robots can be integrated into routine industrial operations to perform repetitive and tedious operations as also deployed in hazardous environments which is too dangerous for human operators. However, this may call for professional expertise to determine the exact selection of the robot and its accessories, as robots are an expensive investment, and a wrong choice of hardware can cause a serious setback. There are system integrators who analyze the operations of a plant and offer the correct recommendations about the type of robot best suited for a given operation.

The Future Scope of Robotics in Manufacturing

As Industry 4.0 technologies usher in the era of smart factories and Lights-Out manufacturing, robots will take over more and more jobs, and work with their human counterparts. The entry of collaborative robots has made this co-working environment safe. In the next ten years, more and more people around the world will be working with robots. With programming and installation of robots becoming simpler and intuitive, most workers will be comfortable handling robots, which has so far been the preserve of experts. Collaboration and digitalization are key drivers that will benefit robot implementation. According to the IFR, in future, Artificial Intelligence and Machine Learning tools will further enable robots to learn by trial-and-error or by video demonstration and self-optimize their movements.

Robots will become smarter, more connected, more mobile and more ‘normal’. They will become an ever increasingly familiar sight not only in manufacturing but in our everyday life, from shelf management in the supermarket, to hotel concierge functions and even serving at restaurants.

Digitalization has unleashed the next wave of automation with emerging technologies helping robots to become even more agile and versatile. The Covid-19 pandemic has also brought home the need for more autonomous factory operations in future, and hence the prospects for industrial robots remain excellent. Robotic automation or use of robots in industry has many advantages that lead to increased productivity. But robots are an expensive investment, and the ROI must be justified, so deploying robots must be a carefully considered decision, with guidance from professionals.

For more information or assistance, send us an email at rfq@enwps.com.

previousDesign Considerations and Tips for Developing an Efficient HMI System